The process from the first idea to the finished record 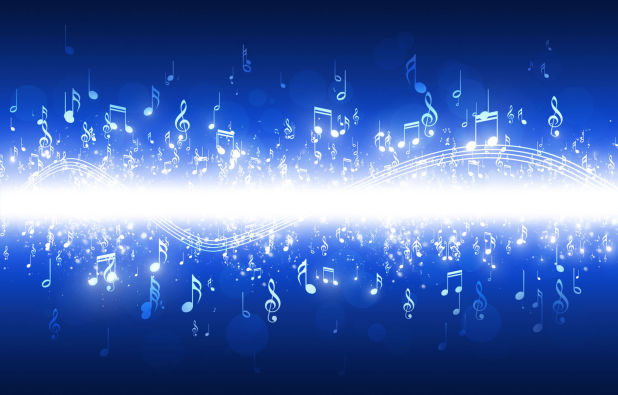 It starts here. In this process, the basic structure for a song is built and refined until almost a finished song has been created. Melodies, harmonies and texts are found and merged into one performance. Matching artists may be added at this stage.

Many constellations of artists are conceivable here and come in a wide variety of variations. Rarely will one person cover the entire process alone. In professional productions it is often the case that entire teams work on a song.

Producer, coproducer, singer, instrumentalists, 2 rappers and 3 songwriters would be an example.

This is an interesting fact that I was not aware of at the beginning of my life as a producer. How much power there can be in a production. Nevertheless, there are also successful productions in which far fewer people are involved. The different genres are very different from each other. It is often the case that people do not work together on a track, but that the participants do their work independently. The various building blocks will later be merged into a whole.

After the song has been written and composed musically, all the shit has to be recorded, of course. In principle, recording is about looking for the most suitable equipment for recording and capturing the performance as best as possible.

There are specialists who mainly deal with this topic.

A very technical, but also a very artistic profession! They mainly ensure that the picture is flawless.

Various combinations of devices in the recording chain make it possible to shape and refine the recorded material. The possibilities are almost limitless.

It may be that subsequent changes to the arrangement or the recordings are made even during the mixing process. The processes can flow smoothly into one another.

Actually there are 2 steps that I describe here. First comes the mixing and then the mastering. Then why am I taking these 2 points together? Quite simply ... Sometimes it is a flowing process that is not really separable. Especially in times when the budgets for productions stagnate and the mix and the master are often created by one and the same person, the boundaries blur more and more.

If you have the capacity, you will still separate the processes. The whole thing has a reason. The more professionals are involved in a production, the more potential you can use. At least if the participants speak the same language and have the same vision in their heads.

There is the Mix Engineer.

He is a specialist who mainly deals with harmonizing the different sound tracks of a production. It ensures that individual elements work harmoniously and in the right proportions. The Mix Engineer eliminates sound problems, enhances the individual tracks with effects and takes care of the dynamics of the sound tracks.

After completing his job, he passes the mixed audio tracks on as a two track to the Mastering Engineer.
Sometimes this happens in group tracks. This approach is called stem mastering.

Once the mix engineer has done his job well, not much happens in mastering. Small interventions in the sound and dynamics (sometimes none at all). If there are several songs that, for example, end up on an album, he brings the different songs into the right volume ratio and ensures that they work together. When listening to the CD, the listener should have the impression that the songs are made of one piece.

He also knows the peculiarities of the different formats. Regardless of whether Spotify, CD or Youtube, the mastering engineer knows exactly what special features the different media entail and processes the material in different ways. This way, he can produce the best result for the respective format.

Often people like managers or A & Rs are also involved in these processes.

If the finished product is finally approved by everyone, the record is ready for the press shop and can go out into the world.